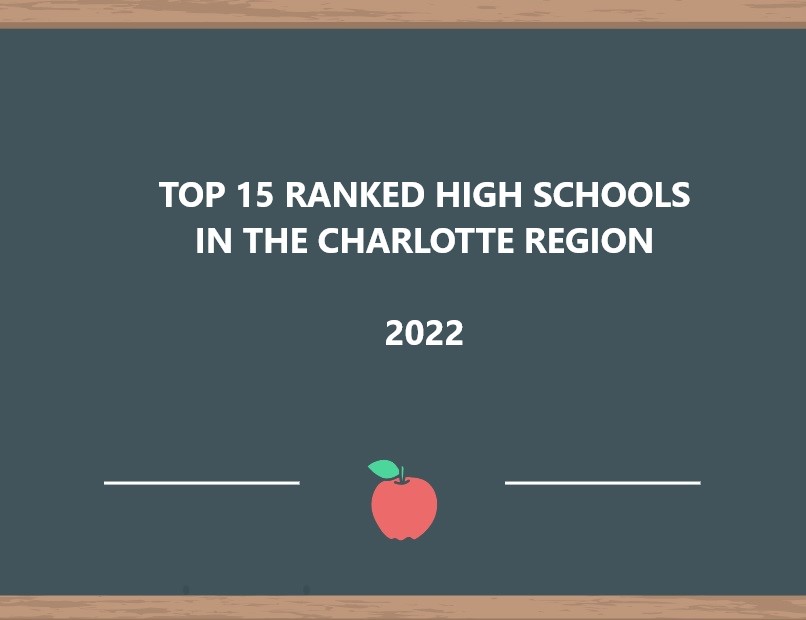 The top 15 ranked public high schools in the Charlotte region for 2022, as ranked by Niche.com. Excellent schools are a major determinant of home values in the Greater Charlotte area and demand for homes in certain neighborhoods. As in prior years, Charlotte/Mecklenburg, Union County, and York County had the lion’s share of top rated schools. (View the video below for the rankings from 1 to 15 and for each school’s grades.)

Fort Mill, South Carolina, just south of Charlotte, had both of its two high schools rank in the top 15. The top ranked Fort Mill high schools include:

LOOKING FOR YOUR DREAM HOME IN A TOP SCHOOL DISTRICT IN THE CHARLOTTE AREA? 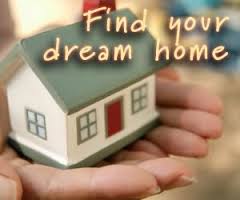 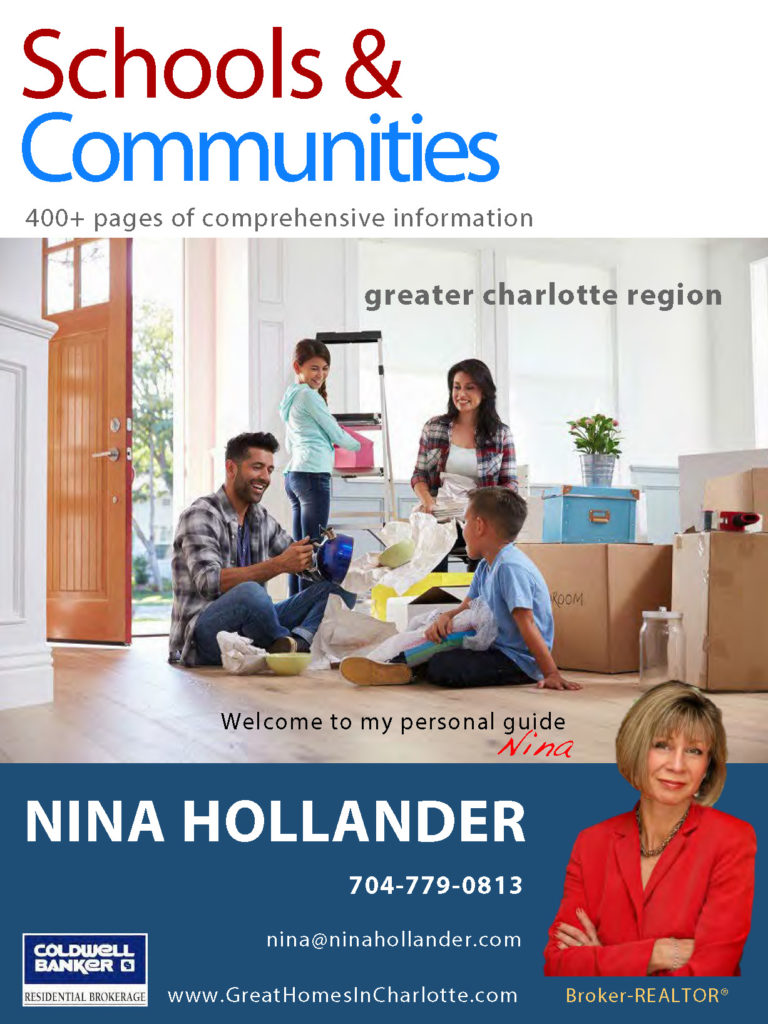